There's plenty of energy in the air. Lightning is that energy moving around.

Trees don't just use sunlight, they absorb electricity in the air.


Neat video of trees from above.

in the structure of trees

NOTE: I don't know if wheat bran is worth it anymore.
They heavily spray wheat with herbicides like glyphosate right before harvest to allow their combine harvesters to easily cut through the dying wheat plants.
Wheat bran, being the outer shell of the grain, is exposed to the poison more than the insides (which is used to make flour).
I still think bran has benefits, but is it worth the poison that comes with it? I dunno.
Everything comes with poison, so how can you figure out which things make things better and which make things worse?
In general motivation for anything really is difficult, things won't ever be great here, only less bad.

I've started eating oats with a little wheat bran and my health has improved significantly.
I eat oats and wheat bran raw with some water to hydrate them.
I think bran & oats have deliberately been removed from modern diets to keep people sick and dependent on the system.
Many disorders they call "genetic" seem to be gut related.
White bread and white rice are pushed and oatmeal & pottage are ignored or demeaned as "gruel" and beneath "modern civilization".
Supermarkets are full of garbage cereals and artificial baked goods.
Soluable fiber (oat) is necessary for gut bacteria to process foods properly and its absence has led to disorders like "wheat intolerance".
Insoluable fiber (bran) is necessary for the body to collect and remove poisons and waste, and it's absence (along with society's rampant poisons) has led to disorders of chronic fatigue and cognitive impairments. 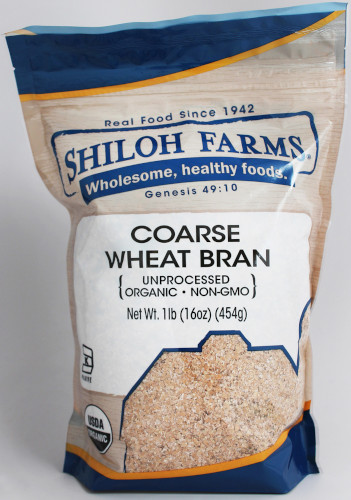 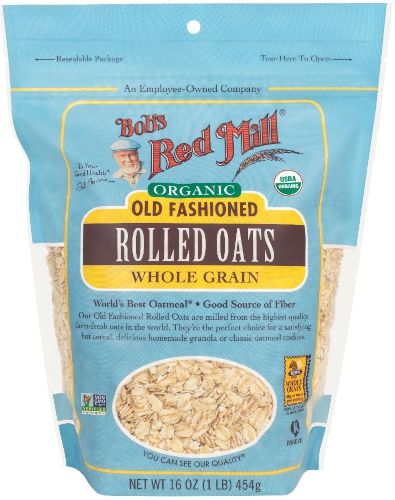 The oats and wheat bran are put near the cereals and oatmeals in supermarkets I've been to, there's cheap store brand packets.
They like providing what's necessary to deal with this place as they think it's karmic release.
All those health food alternative ideas and fads are pushed to distract from the necessary things right in front of us.
Peasants in the past didn't need exotic health foods and supplements for their strength and well being, they had enough for hard labor locally and cheaply.
It was the rich and the nobles that suffered issues from eating too much expensive and exotic food and not eating enough cheap "peasant food".
Store brand shouldn't matter just got pictures, never had these brands either.

Play it here. It's a platformer jumping arcade game.

(1MB in size, maybe i can debloat it later)

It's based on that atari homebrew. Later I should be able to get that other game compiling to the web, but it needs extra work as it uses more stuff.

Doesn't have real fonts - thats just rectangles drawn like a 7 segment display (alarm clock), I liked that a lot, writing that was much faster and easier than manually drawing rects for each number, even got some letters too.

I think its finished, I don't think I can change it much more without turning it into something else or expending a lot more effort (which isn't going to happen).

Maybe I'll revisit this idea as a different game though.

I was going to rant about how ever since flash died its been difficult to get interactive games out on the internet, and how the current means is obnoxious and even meanspirited to developers especially new ones, but technically it works.

Regardless of my misgivings there's already enough negativity everywhere anyway, everyone already has enough, so its not really worth bothering.

acid is sour, alkali is _bitter_.

the star wormwood bitters the waters - maybe alkali concentrate?
forced meme of acid disolving everything is inversion of ships and creatures dissolving in alkali after wormwood bitters the waters?
ph scale is logarithmic. ph 8 is 10 times more alkali than ph 7. extreme differences across the ph scale, its possible to have concentrates spread out across large volumes yet still change the ph level.

"Sodium hydroxide is a highly caustic base and alkali that decomposes proteins at ordinary ambient temperatures and may cause severe chemical burns. It is highly soluble in water...  also known as lye and caustic soda..." - wikipedia

"...sodium hydroxide is used to digest tissues...
This process involved placing a carcass into a sealed chamber, then adding a mixture of sodium hydroxide and water (which breaks the chemical bonds that keep the flesh intact).
This eventually turns the body into a liquid with coffee-like appearance, and the only solid that remains are bone hulls, which could be crushed between one's fingertips.
Sodium hydroxide is frequently used in the process of decomposing roadkill dumped in landfills by animal disposal contractors." - wikipedia

certainly sounds like that meme in media about dangerous acid dissolving everything.
both strong acids and alkalis can pull things apart dissolving them, but it seems like only acids get attention.


"Strong bases attack aluminium"
"...some larger boats are now made from strong, lightweight metals such as aluminum..."

“And the name of the star is called Wormwood: and the third part of the waters became wormwood; and many men died of the waters, because they were made bitter.”